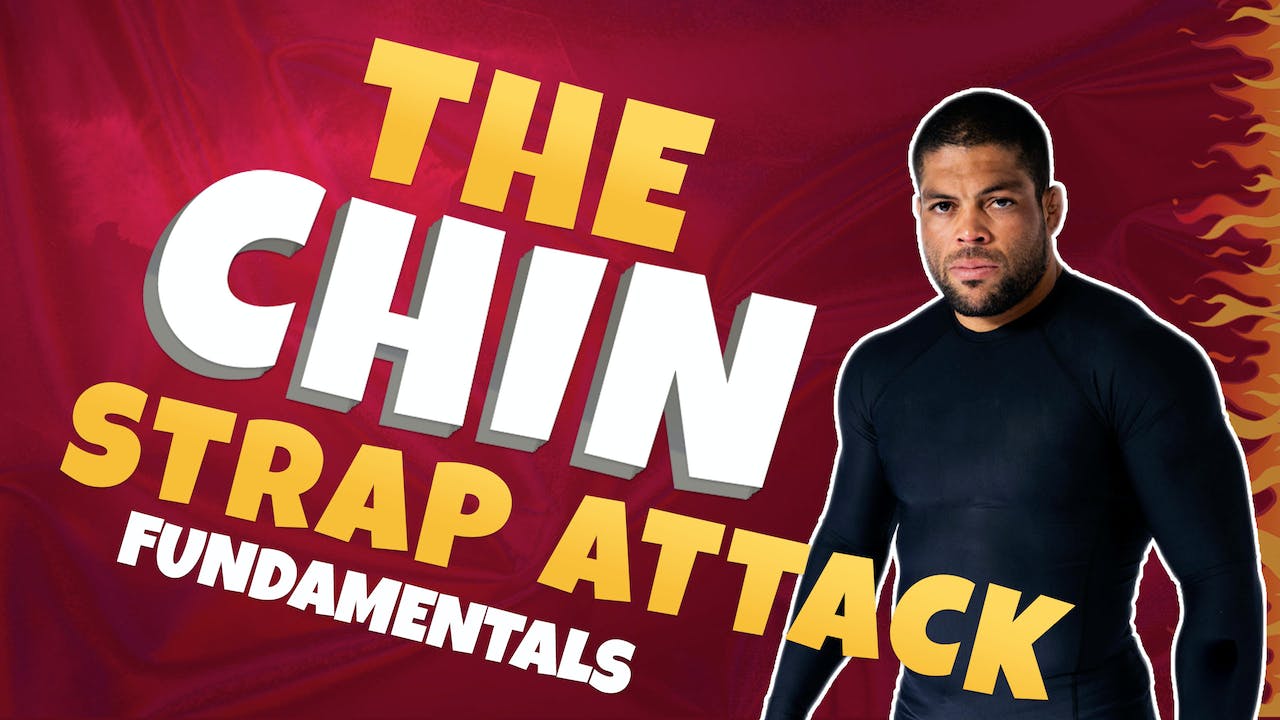 Atos BJJ OnDemand brings you their exclusive Chin Strap Attacks BJJ instructional! In this intermediate/advanced course, taught by 6x ADCC World Champion Andre Galvao. Professor Galvao teaches you how to deal with and attack from the knee shield, aka Z-guard.

Learn how to respond when your opponent tries to use the under-hook for attacks or sweeps, then follow with different attacks from the chin strap. In addition to the basic Z-guard pass, you’ll learn how to execute the Chin Strap Twister Pass, the basic Guillotine Choke, the D’arce Choke, the Head-and-Arm Choke, the Head Lock Guillotine, and the Neck Crank Choke.

Featuring 7 individual lessons, consisting of more than 2 hours of content!

GIVE THIS COURSE TO SOMEONE YOU LOVE! Click on "Gift This" at checkout page!